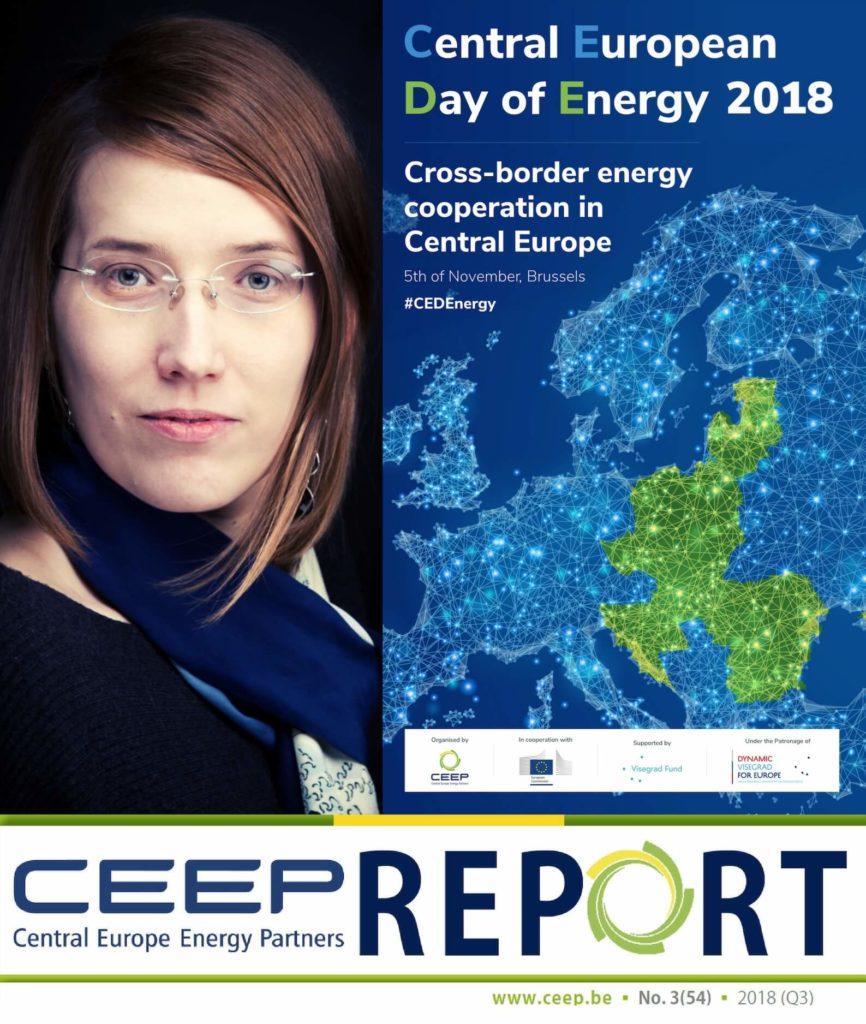 The total investment requirement for these 5 projects was estimated at EUR 1.5 Billion, which makes it the most ambitious program for natural gas infrastructure development that Romania had in the past 20 years. The main focus is on the first three projects, with BRUA as the number one priority. But, if these are the key planned natural gas infrastructure projects in Romania (2014-2023), a legitimate question arises: what is Transgaz doing in Greece? Was it really the right time to participate (in 2017 and 2018) in the privatization of DESFA (the Greek TSO) when Transgaz has so much to do at home? With a huge backlog, why did Transgaz try (two times, both unsuccessful) to acquire a share of DESFA? Ambition is good, aiming for a bigger regional role is admirable, but that has to start at home. When you have achieved only 14% of your own planned investments for 2017 at home, why are you willing to spend money outside Romania (Greece or Moldova) when you have your own huge domestic priorities to focus on first? According to experts, “the gas transportation system in Romania was continuously neglected in terms of re-engineering and it permanently operates in a phase of pre-failure. Over 70% of pipelines and equipment is morally and physical worn out, with an annual repair plan below 20% of scheduled repairs”.[2]

Moreover, under the current Social Democrat led-government, repeated decapitalization of state owned enterprises (SOEs) has occurred in order to meet state budgetary expenses (mainly increases in pensions and salaries). In early 2017, energy SOEs have distributed 90% of their profits for 2016 as dividends. In fall of 2017, a number of them were forced to distribute additional dividends.[3] In February 2018, the government proposed again a decree which would force SOEs to distribute 90% of their net profit for 2017 as dividends. Decapitalization has a direct impact on the companies’ ability to carry on the necessary investments in new projects as well as in repair and maintenance works. Last year, for instance, Transgaz achieved only 14% of its planned investments, and only 17% in 2016), Transelectrica did no better (less than 22% in 2017, and was fined by the regulator earlier this year for this very reason), while at the opposite end we have Hidroelectrica (with 62%), Romgaz (with 70%), and Electrica – the top performer (with 82% of the investment program achieved in 2017).[4] One common denominator is the fact that in the past two years the government took out too much money as dividends leaving these companies to rely mostly on commercial loans for their current investment plans. It is most visible in the case of Transgaz because there have been many projects accruing on their “To Do” list for years.

In fact, so slow was the progress that, in June 2017, the European Commission opened a formal antitrust investigation to assess whether Transgaz has “devised a strategy to restrict gas exports from Romania to other Member States”.[5] The strategy “may have been implemented in several ways including through the use of: interconnector transmission fees; underinvestment or delays in the building of relevant infrastructure (EG emphasis], and un-founded technical arguments as a pretext to prevent or justify delays in exports” stated the press release. Starting with 2016, the Commission suspected Romania in deliberately delaying the construction of infrastructure required for gas exports and “making gas exports commercially unviable through increases in interconnection tariffs”. In September 2018, the Commission informed Transgaz about its preliminary concerns and, in response, the company committed to:

Regional natural gas expectations hinge on Romania’s potential gas exports. However, Romania’s Western neighbors (Bulgaria and Hungary) are closer to see gas imports from Romania then, for instance, Ukraine – Romania’s largest neighbor. Because of the focus on BRUA, EU member states Bulgaria and Hungary are much more likely to see Romanian gas first, since the Romanian-Bulgarian and Romanian-Hungarian interconnectors are an integral part of this project. The 1.5 Bcm/year Giurgiu-Rise pipeline linking Romania and Bulgaria is completed. The Hungarian-Romanian interconnector exists and it is just a matter of implementing the reverse flow. In comparison, Moldova (Romania’s foreign policy priority) has yet to build the Ungheni-Chisinau pipeline. With Ukraine, huge technical obstacles make gas import from Romania impossible at the moment, despite the huge interest from the Ukrainian side. For example, Ukrtransgaz’s preliminary call (in May 2018) to gauge the market interest for booking import capacity from Romania through Isaccea-Negru Voda I line, was oversubscribed. The interest was double (10 Bcm) than the capacity offered (5 Bcm).

In conclusion, the delays to put in place the missing infrastructure coincide with the period when the Social Democratic Party (PSD) has returned to power in Romania, a period marked by huge institutional instability. In the span of 6 years, Romania had six different Energy Ministers: Constantin Nita (in 2013, who was sentenced this June to 4 years in prison, final decision), Razvan Nicolescu (2014-2015, not a PSD member), Andrei Gerea (2014-2015), Victor Grigorescu (2016), Toma Petcu (2017), and the current minister Anton Anton.  Moreover, the current Minister said: “I don’t think that we should completely open up the market and give Europe all the Romanian gas”[7] during the hearing in the Parliament’s specialty committee in January 2018, and was confirmed as minister despite such backward views. In all this period, Romania has witnessed a deterioration of management in SOEs, driven by nepotism to a degree that is difficult to imagine with appointments of completely unqualified persons in profitable SOEs, including at Transgaz. The most notorious case was the appointment of Nicoleta Nicolicea – the wife of PSD senator Eugen Nicolicea as head of the service that manages the implementation of the BRUA project without any qualification whatsoever for the job (she was a journalist for the tabloid press for most of her career).  Another example is the employment of Ayten Gerea (the wife of ex-Energy Minister Andrei Gerea) at Transgaz in December 2016, a person who previously managed a car dealership.[8] This being said, Transgaz has important investment commitments stemming from its Ten-Year Network Development Plan, its membership in ENTSO-G, and the upcoming Black Sea offshore gas development – which was delayed and can be  compromised by bad governance, overstretching and by the current government policy (to systematically decapitalize profitable state-owned energy companies). Transgaz has to stop being a hotbed for political sinecures, stick to the investment plan, and not involve in projects (acquiring Vestmoldtransgaz or bidding for Desfa) that divert its attention and resources from its main investment commitments. Any other course of action can put these important plans at risk.

NOTE: The brief was published in the Central Europe Energy Partners Report  No.3/Q3/2018

[8] Adevarul, Transgaz became a company of the party: Nicoleta Nicolicea not the only MP wife employed at the state company, April 30, 2017: https://adevarul.ro/news/politica/transgaz-devenit-companie-partid-nicoleta-nicolicea-nu-e-singura-sotie-parlamentar-angajata-transgaz-1_590610ae5ab6550cb8ae6fba/index.html