The American professor is one of the most important theorists of international relations of the 21st century. His ideas form the object of study in every handbook on international relations, a must-read for all political science students. Generations have been schooled on the writings and analysis of John Mearsheimer – a world class thinker and founder of the offensive realist school of international relations. His writing has shaped theory, policy and public debate on many foreign policy aspects. A landmark name in security issues and international politics, John J. Mearsheimer is the author of 6 books and numerous articles published in the most important Western journals and magazines, like International Security, The National Interest, Foreign Affairs and the London Review of Books, and op-ed pieces for the New York Times and the Los Angeles Times. 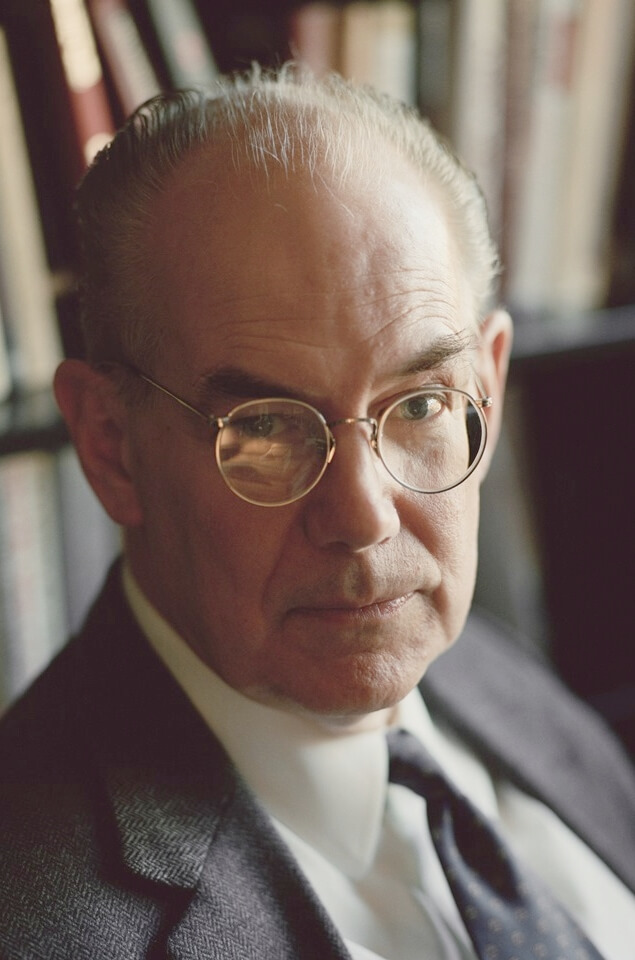 Romania Energy Center (ROEC): 2018 marks the 70th anniversary of the publication of Politics Among Nations by Hans Morgenthau. In 1979 Kenneth Waltz published Theory of International Politics. How do realism and structural realism fair as theories in the second decade of the twenty first century? Do these theories maintain their explanatory power?

John J. Mearsheimer (J.M): It seems clear that realism is of great relevance today, mainly because of the rise of China and the resurrection of Russian power. Realism is a theory that is best suited for explaining relations among the great powers in the system. During the unipolar moment (1990-2014), the United States was the only great power on the planet, which rendered great-power competition irrelevant. But the global distribution of power has shifted and we are now moving into a multipolar world.

ROEC: Despite theoretical challenges from neoliberalism (structural liberalism), IPE and constructivism, a new strand of realist thought developed: neo-classical realism. How do you view the development of this new realist strand?

J.M: I am critical of neo-classical realism, because I think it is too complicated to qualify as a theory. For me, theories are simplifications of reality. They focus on a very small number of variables to explain world politics. Realism, for example, focuses on one or two aspects of the international system to explain outcomes. Neo-classical realism, however, focuses not only on different aspects of the system but also on different aspects of domestic politics. Thus, it does not tell a simple story about how the world works, which is what a theory is supposed to do.

ROEC: You are one of the main proponents of the offshore balancing as a US grand strategy. But implementing it in the real world isn’t there a risk of increasing the perception of the American relative decline, US retrenchment and consequently the chances of great-power war?

J.M: I think it would be wise for the United States to pursue offshore balancing as a grand strategy. It would not lead to relative decline. Indeed, it would have the opposite effect, as it would help preserve American power. Furthermore, there is no reason to think it will increase the likelihood of great-power war, although that possibility can never be ruled out. Of course critics of offshore balancing will try to create the perception that the strategy will facilitate American decline and increase the likelihood of a major war involving the United States. But they are wrong.

ROEC: How does offshore balancing fare in a security environment where the A2/AD bubbles developed by anti-Western revisionist powers are becoming the new normal? Offshore balancing is to some extent premised on US predominance and on the ability to project its power in a relative uncontested, easy way. These conditions are no longer there as the American Way of War is increasingly highly contested. This new security environment demands on-shore presence in order to deter a potential territorial fait accompli.

ROEC: From a doctrinal point of view regarding the US role in the world, where would you place Donald Trump and his administration? Is he a Realist? A Jacksonian? A Principled Realist as the latest National Security Strategy proclaims?

J.M: Donald Trump does not have a clear theory of international politics in his head, as best I can tell. He certainly has never made the case that he is a realist or that he thinks about the world according to balance-of-power logic. The truth is that he is a foreign policy novice. Nevertheless, a few of his policy positions are consistent with the way realists think about the world. Most importantly, he is opposed to using military force to spread democracy around the globe, which is certainly a position that resonates with realists. 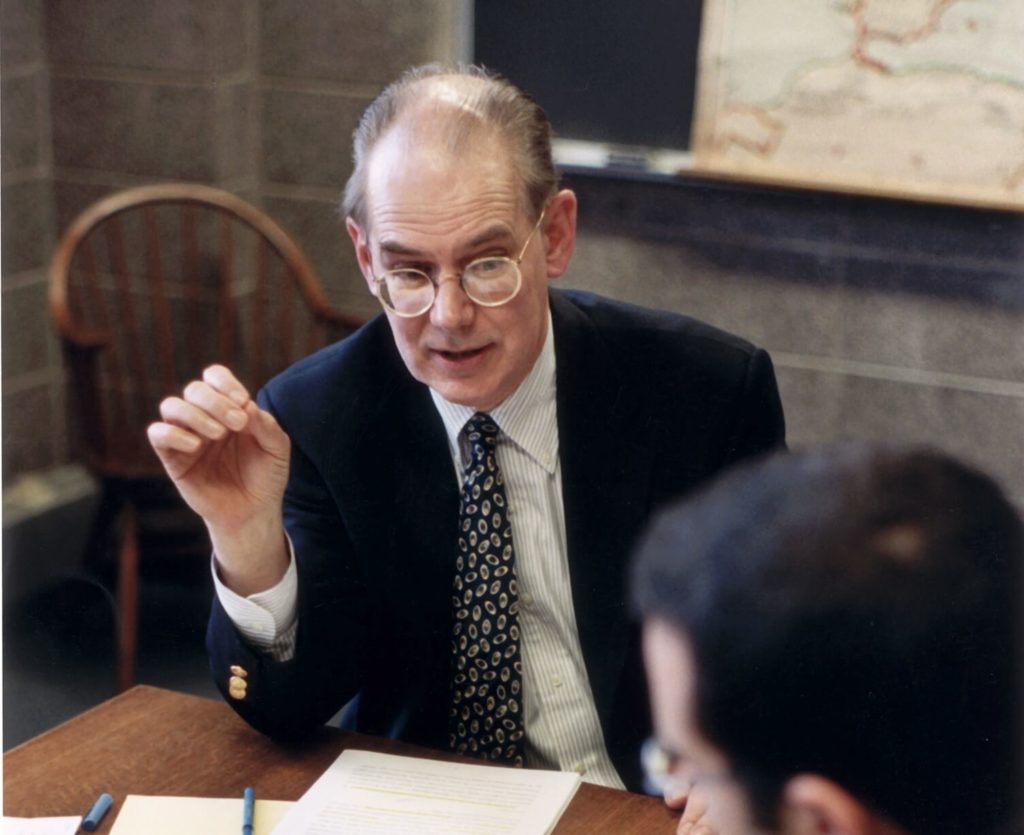 ROEC: Is the 3rd offset strategy (started under Ash Carter and continued by Jim Mattis) with its focus on AI enabled battle networks the answer for providing new exclusive completive military advantages and to restore the credibility of US deterrence?

J.M: In retrospect, the 2nd offset strategy seemed to work and deliver. The United States remains the most powerful country in the world by far, and it does not have a credibility problem. Thus, there is no need to “restore” its credibility to make deterrence work. Still, it is important that the United States vigorously pursue the 3rd offset strategy so that it will continue to possess the most sophisticated weaponry in the decades ahead. The Chinese and the Russians are both deeply committed to improving the quality of their weaponry and narrowing the present gap with the U.S. military. American policymakers, on the other hand, want to expand that gap, as they should.

ROEC: Coming back to your latest book – The Great Delusion. Liberal Dreams and International Realities, where do you see the failures of the liberal internationalism? If the US will abandon the role of being the indispensable power, the enforcer of the liberal international order wouldn’t this trigger a more unstable world, incentivizing the strong do what they will in their near abroad and the weak to suffer what they might?

J.M: Liberal internationalism has failed on many fronts. Let me point to three of the most glaring fiascoes. First, the United States and its European allies failed to spread democracy in the greater Middle East and instead helped precipitate disastrous wars in Afghanistan, Iraq, Libya, and Syria. Those conflicts have produced huge numbers of refugees, many of whom flowed into Europe, creating political problems all across the continent. Second, the American-led effort to move the EU and NATO eastward and make Georgia and Ukraine part of the West backfired and produced an unnecessary and counter-productive crisis with Russia that continues to this day. Third, the United States has pursued a policy of engagement with China since the Cold War ended, hoping that integrating China into the liberal international order would turn it into a liberal democracy and thus guarantee that China could rise peacefully. That policy has been an abject failure, as there is no evidence China is democratizing. Indeed, it seems to be moving in the opposite direction.