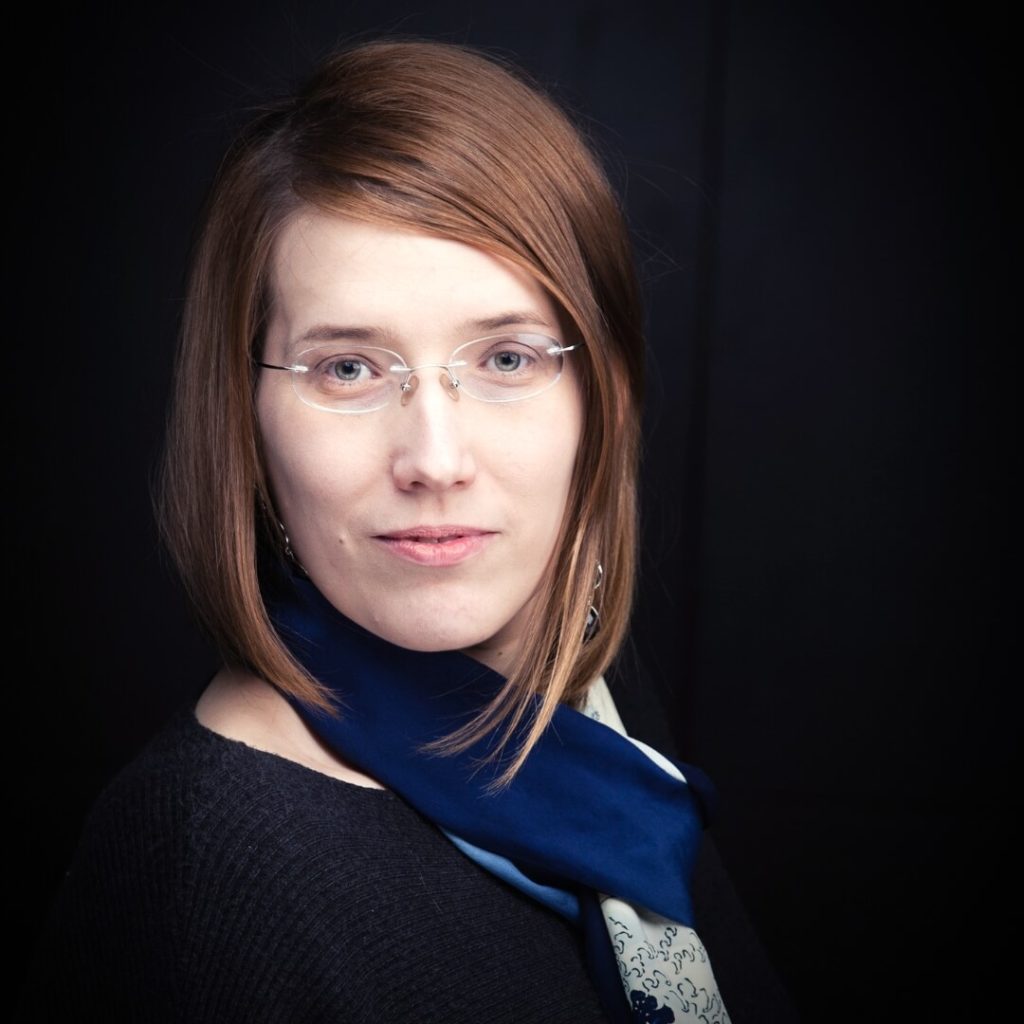 The project for the National Energy Strategy 2018-2032 has recently been released. Which of the objectives should be pursued with priority in your view?

District heating is what I see as priority number one. In Europe, the tendency has been to support cogeneration, shown to be the most efficient way to heat urban areas. Unfortunately, the trend has been exactly the opposite in Romania, which has mostly regressed in the past 30 years. To better put this in perspective, back in 1989 Romania had 315 cities and towns with working district heating systems (DHS); last year, there were only 60 left, which means that two thirds of the DH system has been lost. It is a rather dramatic situation. In Bucharest, both ELCEN (the heat producer) and RADET (the heat distributor) are in insolvency. Generally, the local public administration (charged with managing district heating) simply neglected this subject for years, focusing on providing subsidies to the population instead of modernizing the infrastructure.

The issue with no new investments is that people end up paying more for system losses, which inevitably appear when the infrastructure is obsolete. On the other hand, the industry has seen a fair degree of investments in the renewables sector which has received about EUR 8 Billion. But, there is still a profound need for capital in the energy sector generally, and especially in the area of district heating which has been the most neglected sub-sector, the Cinderella of the entire energy system in Romania.

It seems that the renewables sector has received notable investments. What is currently holding back the transition to green energy?

A few years back Romania was one of the most attractive countries for investments in renewable energy, a direct result of the generous legislation that was passed in 2008. This positive trend ended in 2014, both because of the legislative changes and a growing concern regarding the population’s ability to afford higher energy bills. It was not only the case for Romania, but for other European countries as well – Bulgaria, for instance, has seen strong protests against high energy prices in 2013.

One issue that resulted from this is that we are now stuck in the 2013 paradigm thinking that renewable energy is expensive. This is a false problem though, given that RES technology costs have decreased in a very significant way in the past decade (by 80% for solar PV and by 30-40% for wind turbines compared to 2009), which have made renewable energy increasingly competitive on its own (without subsidies). Another issue why renewable energy is not promoted bravely enough in Romania is the coal lobby which is still very strong in Romania, and has too much sway over politicians, ministers and state–secretaries in Romania’s Energy Ministry which constitutes an obstacle to pursuing a faster and more ambitious energy transition.

There is a lot of excitement surrounding the natural gas reserves in the Black Sea. How do you see this influencing Romania’s role in the region?

The benefits of regional interconnectivity have been explained and promoted by market-oriented energy experts for a long time now, but the progress to put the missing links in place has been very slow. These delays were most likely caused by the local inability to move things forward swiftly. Adopting the Offshore Law, for example, took an impressively long time. Even last year, at the height of discussions regarding offshore taxation, the Romanian Government did not have a study to help fundament and properly articulate its position. So, the lack of a proper policy-making due process is one issue. On the other hand, there is currently a prevailing nationalistic view at the decision-making level and a desire to keep the resources for internal use rather than opening up for export. This thinking explains why Romania was not in a hurry to build operational gas interconnectors all these years. Romania is finally working on achieving reverse-flow on the interconnections with Bulgaria and with Hungary, but it has done so grudgingly, and only as a result of significant pressure from Brussels.

This lack of appetite for exports may have also been influenced by Romania’s privileged position of energy self-sufficiency, which reduced the need for outside connections. But the world is moving very fast, projects such as Nord Stream 2 are underway, and Romania needs to keep up the pace if it really wants to hold a strategic (or any) role in the region.

How nurturing do you find the local environment for research and development work?

Public funding is scarce, and the process through which funding is assigned is not transparent or competitive enough. We have an issue with the quality of working the field of research as well, and there is a lot of unhappiness around it, but there is little incentive for Romanian experts to return because they are not valued properly. The burden is not just with the state though, but with private companies as well. It is very rare that foreign companies perform R&D in Romania, they usually make such investments in their countries of origin. There are some positive examples. German auto parts maker Continental, for instance, has opened a second R&D center in Sibiu, but there is a stringent need in the country for more cases like this.

What are ROEC’s plans for the near future?

We want to keep developing our capabilities as a think tank, because there is a great need for high quality analysis and fresh, independent and competent voices in Romania. One thing we are particularly excited about is our “ROEC Bucharest Talks” project – a series of events featuring high-profile international experts whom we invite to Romania to speak on challenging and exciting topics. By doing this, we hope to fertilize the public debate with forward looking ideas and to facilitate direct interactions between the Romanian public and the global intellectual and business elite of our times. The dividends of engaging top foreign experts for Romanian academia, students, current specialists as well as the wider public can be tremendous. They develop critical thinking, build confidence, and open windows of opportunities for future professional cooperation and development, with potential transformative effects for the entire Romanian society.

More broadly, we are hoping for better communication with the public authorities and more respect for the procedures that are in place to facilitate dialogue. I also want to see Romania overcome its inferiority complex – oftentimes Romanians undervalue themselves. Even today, foreign professionals tend to receive much higher salaries compared to local ones. Maybe this practice was justified in the 1990s, when fresh out of communism, few Romanians were familiar with Western management/business culture or possessed highly specialized expertise, but it is no longer justified today. There are now many generations that have studied in the world’s best universities, built top expertize and returned home. The pay gap between a Romanian professional and a foreign one, with the same qualifications, employed for the same job, has to stop. Salary discrimination based on nationality in your own country (where you are in fact penalized for being Romanian) has to stop. It is high time Romanians start believing in their own forces and intellectual capabilities. Our entire work at ROEC is about this: building home-grown professional expertise, working at Western standards and developing a stronghold of independent research and analysis right here at home.